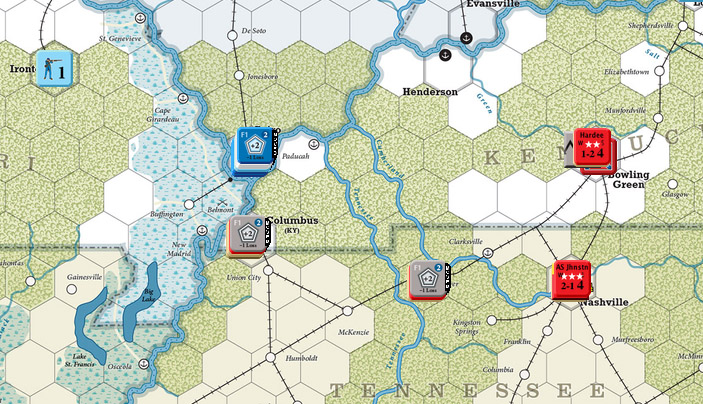 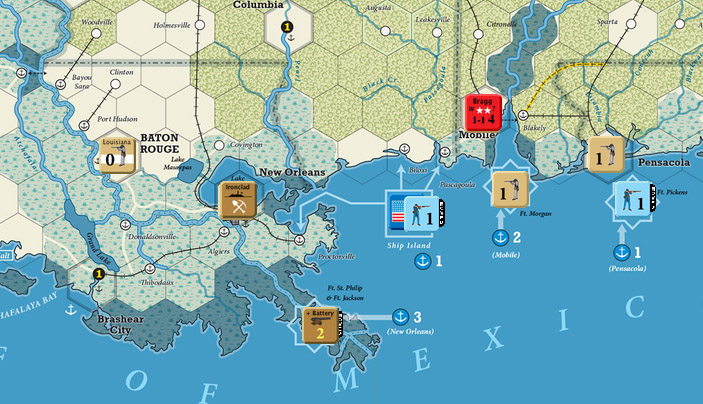 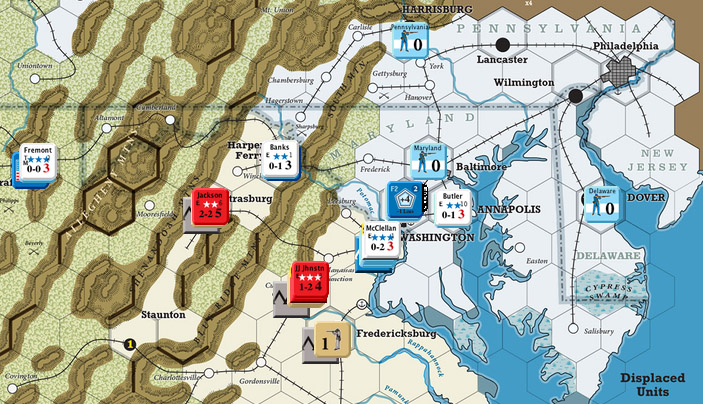 MASQUE OF THE RED DEATH

THE AGE OF IRON AND RUST, TIME OF CRISIS...

THE GREAT CITY OF ROME

THE DRAGON THAT ENGULFED THE SUN