RESERVA A GEST OF ROBIN HOOD

One of England’s most popular literary heroes is a man whose most endearing activities to his public were the robbery and killing of landowners, in particular church landowners, and the maintenance of guerrilla warfare against established authority represented by the Sheriff. A man who would now, of course, be described as a terrorist.
– Rodney Hilton, “The Origins of Robin Hood”, Past & Present #14 (Oxford University Press), 1958 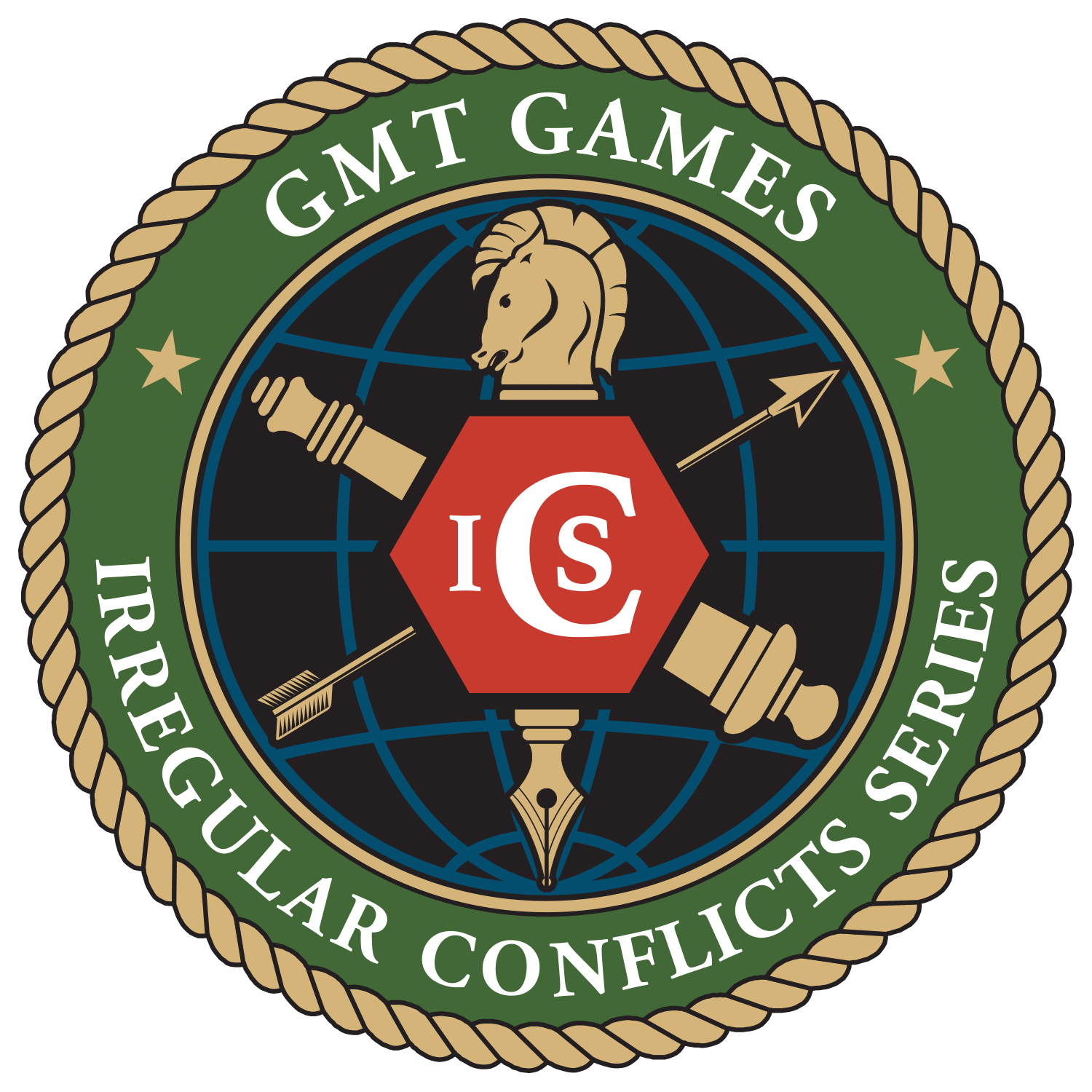 A Gest of Robin Hood is the second game in the Irregular Conflicts Series, further adapting the COIN system to depict peasant revolts, feudal tax collection, and outlaw activities in late 12th century medieval England. Transposing one of GMT’s most popular systems into a simpler format and a more approachable setting makes A Gest of Robin Hood perfect for newcomers to wargaming. At the same time, it also offers a tight challenge for more experienced wargamers who can enjoy a tense asymmetric duel in under an hour. 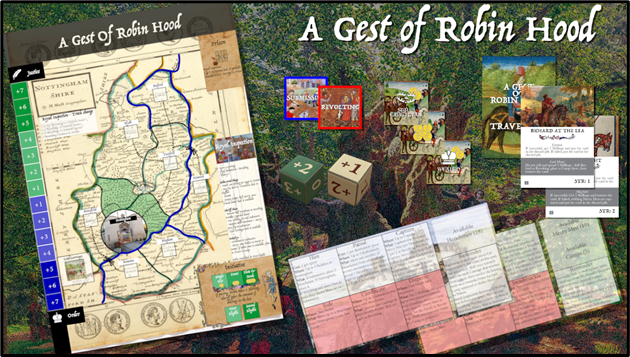