AWAY TEAM: The Voyages of the Pandora is a game of exploring alien worlds in distant star systems. You command the Pandora, an interstellar survey ship on its voyages of discovery. Each voyage sends Pandora to a different star system where you assemble away teams from the ship’s crew and equipment to explore planets, moons, and other sites of interest, with the following directives:

AWAY TEAM has three modes of play:

Forty years ago, John Butterfield designed The Voyage of the BSM Pandora, the ground-breaking solitaire paragraph-driven game for SPI. Now John takes his branching narrative game concept into a new dimension with Away Team: The Voyages of the Pandora. 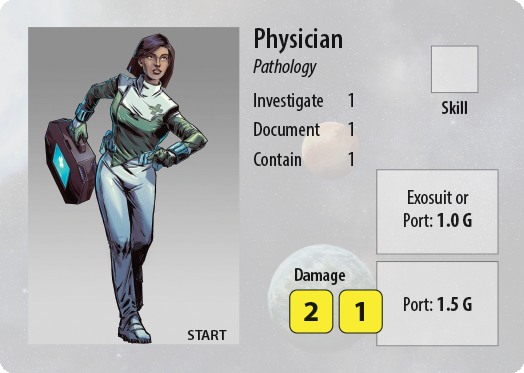 The core of the game is a new book of 1,000 interactive passages, enhanced by: 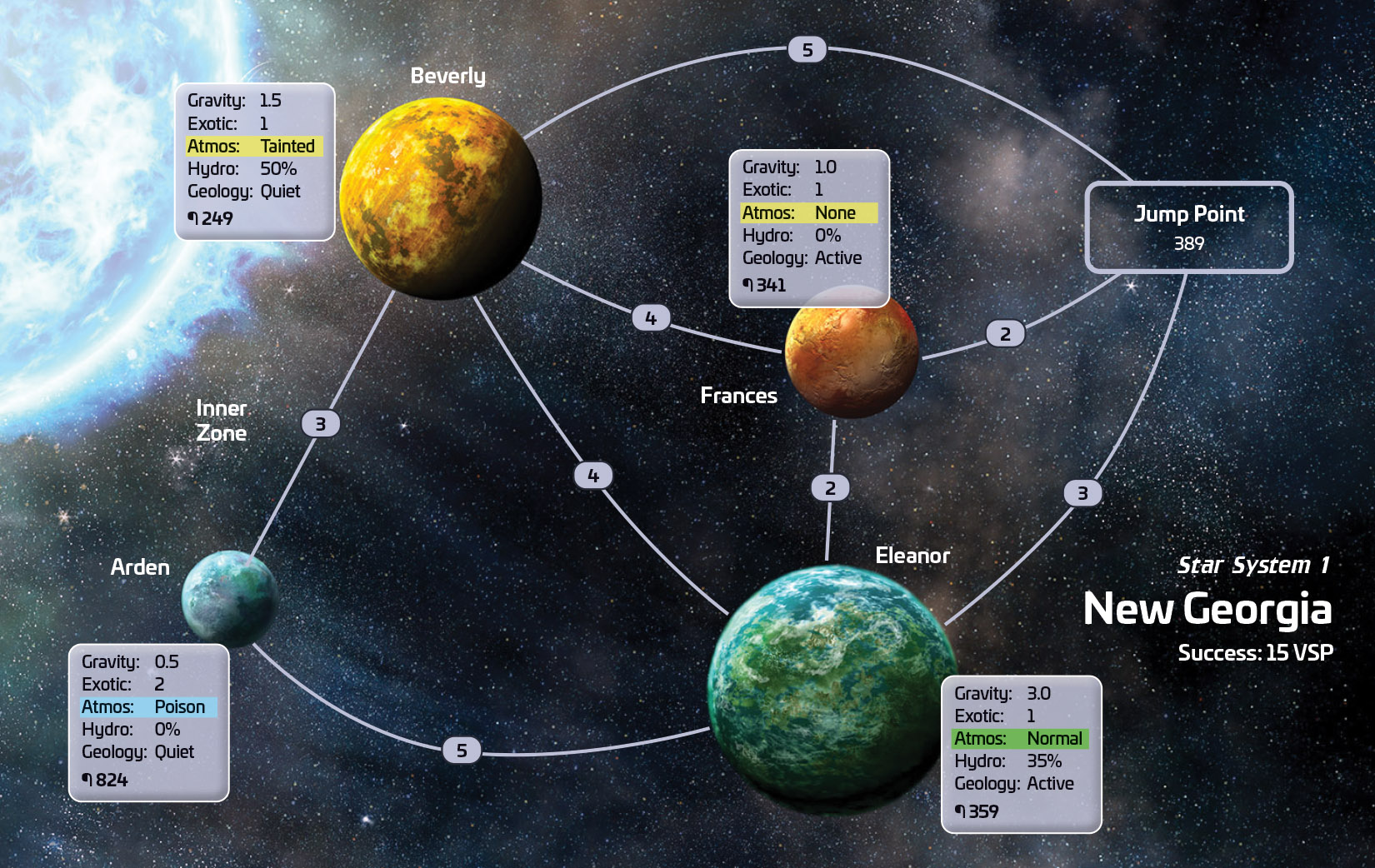 In a typical Away Team “planet drop” you will: 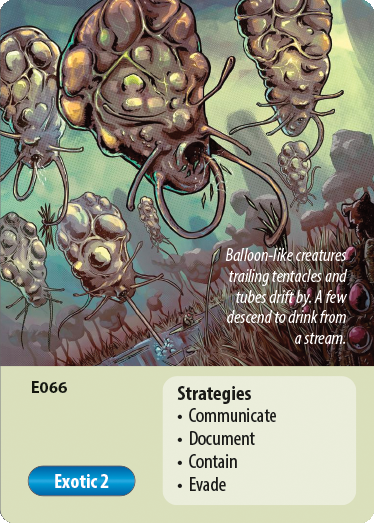 Join Pandora’s away team and explore the galaxy, one fraught decision at a time.