ngland, 1459. The son of the great Henry V has not lived to fill his father’s shoes. England has lost the Hundred Years War, and mighty lords amass lands and wealth rivaling the King’s own. Henry IV left the door open for any such powerful lord with good pedigree to reach for the throne, and the best candidate is Richard Plantagenet, Duke of York.

Mounting tension over the Crown leads to armed clashes, under the excuse of freeing the king from his evil counsellors, and finally ignites the Wars of the Roses that William Shakespeare would immortalize in his plays:

Treason, bravery, political maneuver, and a cast of memorable characters mark one of the most intense and divided periods of English history.

In Plantagenet—the newest volume in Volko Ruhnke’s Levy & Campaign Series—players lead one of the two factions across the three main periods of war, as individual scenarios or the entire Wars of the Roses.

Designer Francisco Gradaille adds overall and local political influence to Volko’s medieval operation system to reflect the ever-changing loyalties of the time while keeping play familiar to fans of the Series. Players will create and maintain a network of allied lords and nobles in order to obtain the provender and coin needed to supply and pay their armies. As ravaging and looting will damage each side’s reputation, each faction will strive to convince cites to join its side. Great battles will seek to kill or capture enemy lords—perhaps even a king. Two kinds of operational moves will be in play: the military and the political.

In the end, when the dust settles and all arrows have flown, one rose will sit on the throne. White or Red, York or Lancaster, gather your troops and banners and join the fight. 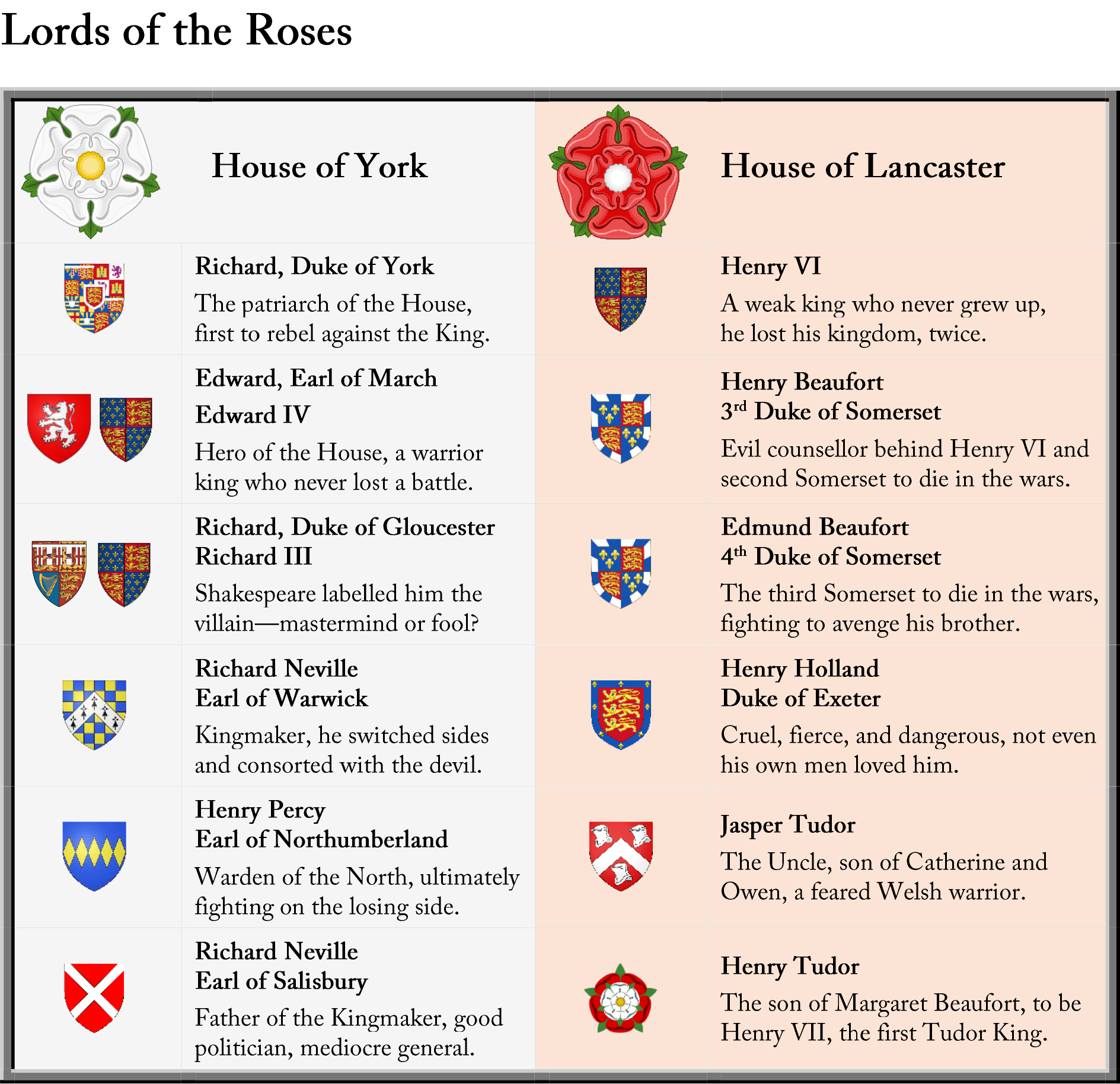 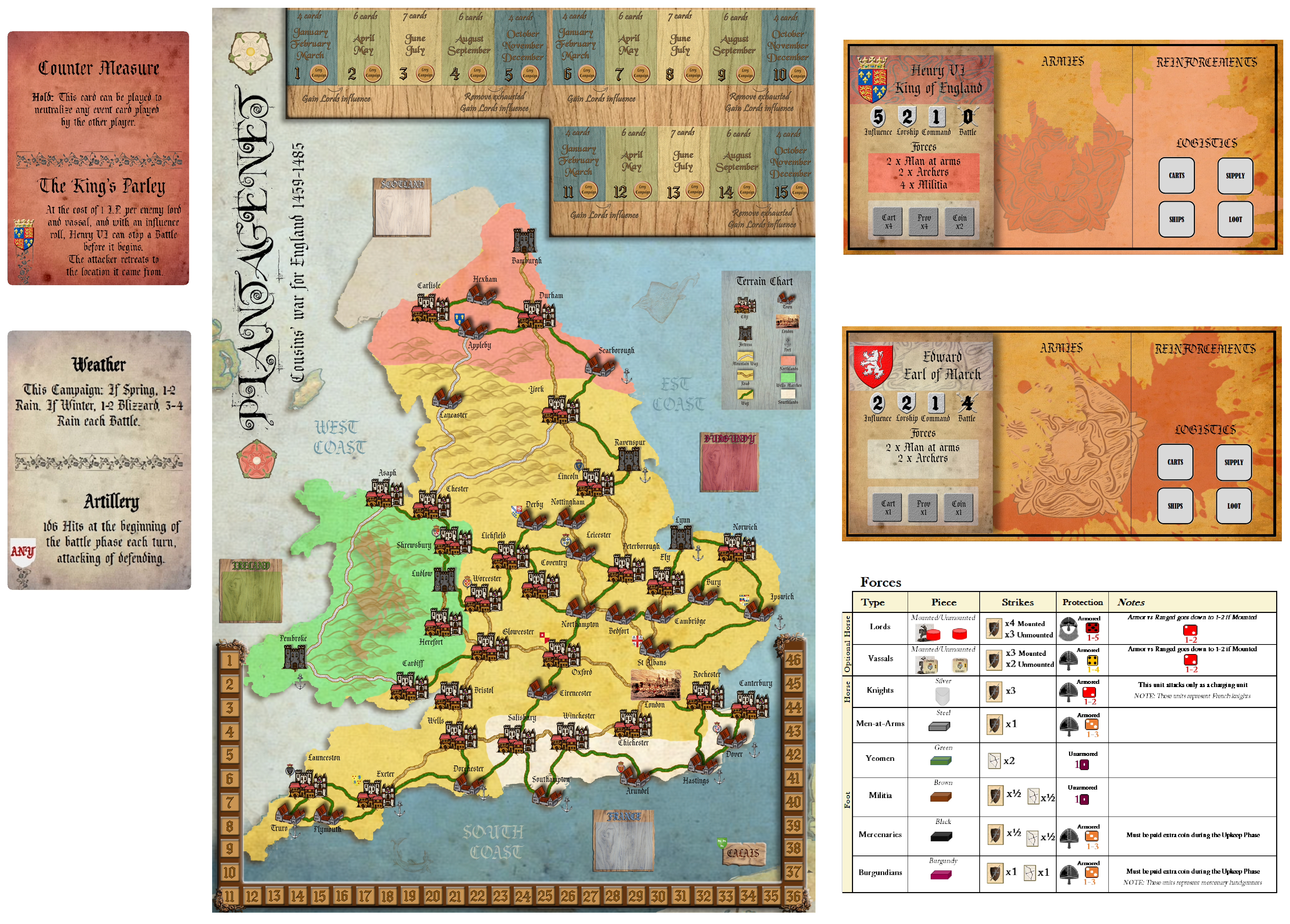