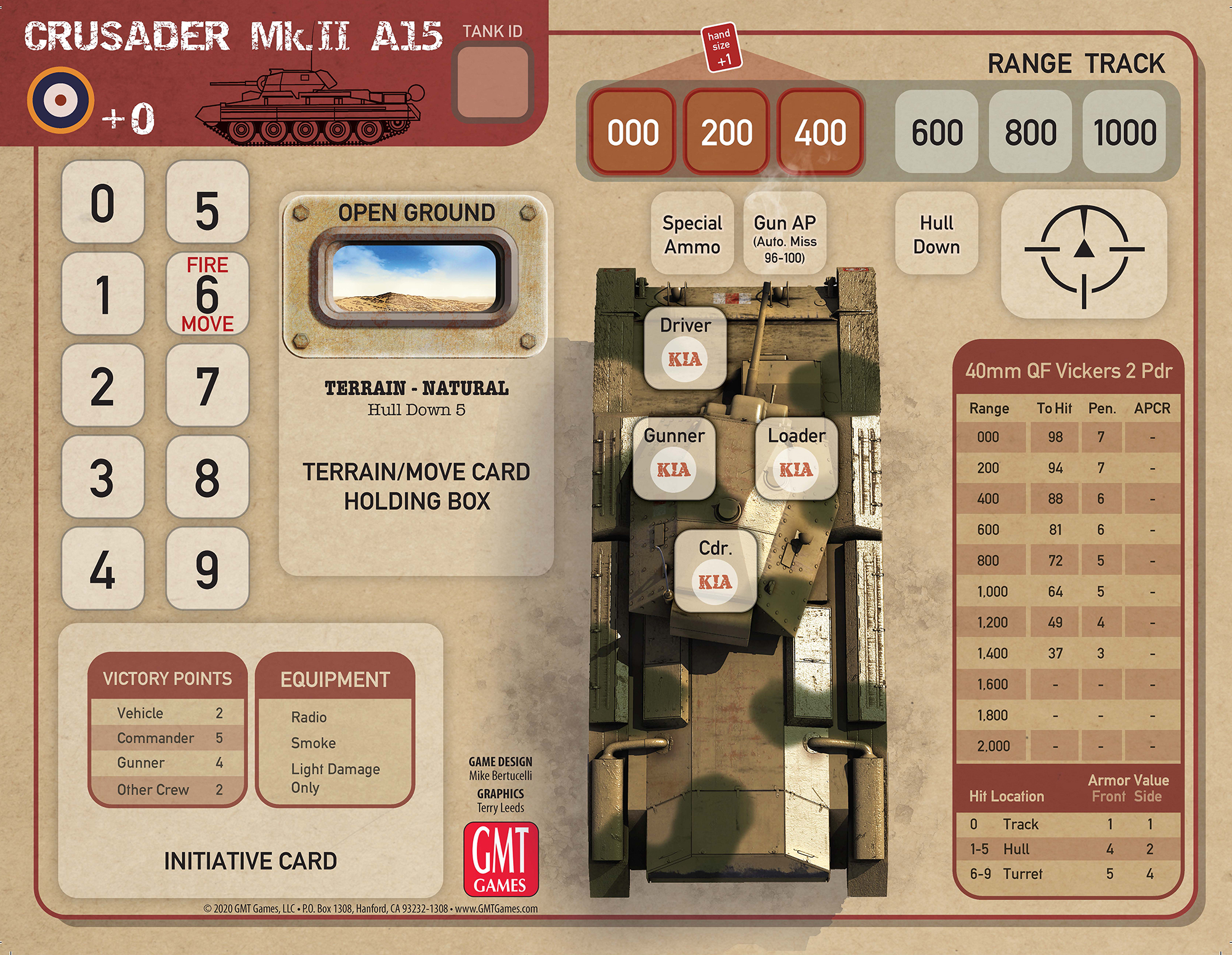 Tank Duel: North Africa includes ID Counters allowing you to assign any ID Number to each tank, enabling players to combine the tank boards from multiple Tank Duel sets in order to create new tank matchups, or have 4 Tigers mix it up! North Africa also comes with brand new scenarios, including new historical scenarios for you to test your crews. Tanks and terrain from North Africa can be combined with some scenarios from Enemy in the Crosshairs to give you even more ways to play Tank Duel! 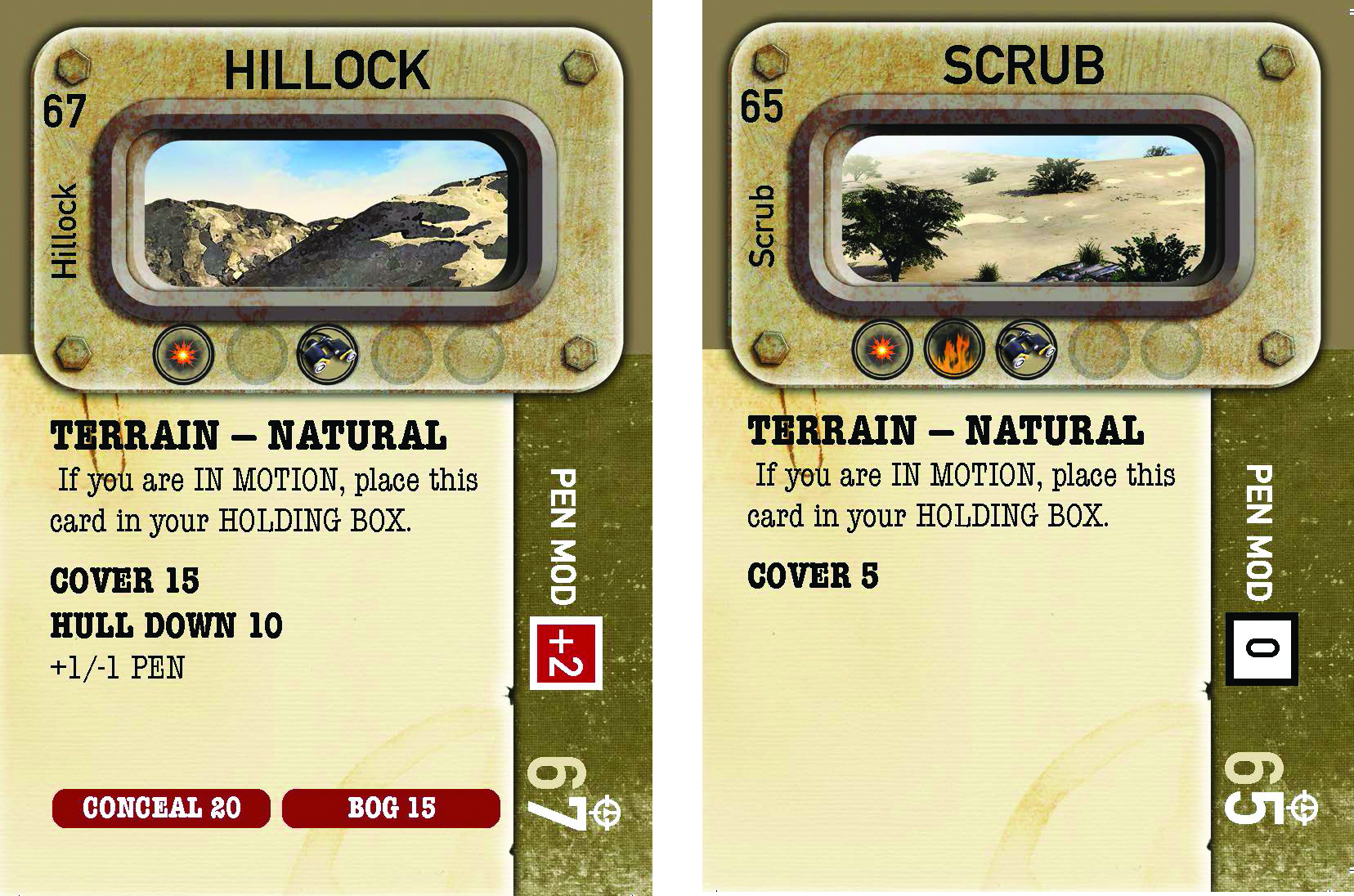 North Africa supports the popular Robata system from Enemy in the Crosshairs and will have new Robata compatible scenarios, and additional rules for Robata to handle desert terrain and new AFVs. From Egypt to Morocco, Tank Duel Expansion #1: North Africa allows you to experience the sun, heat, sand and grit of World War II like never before! 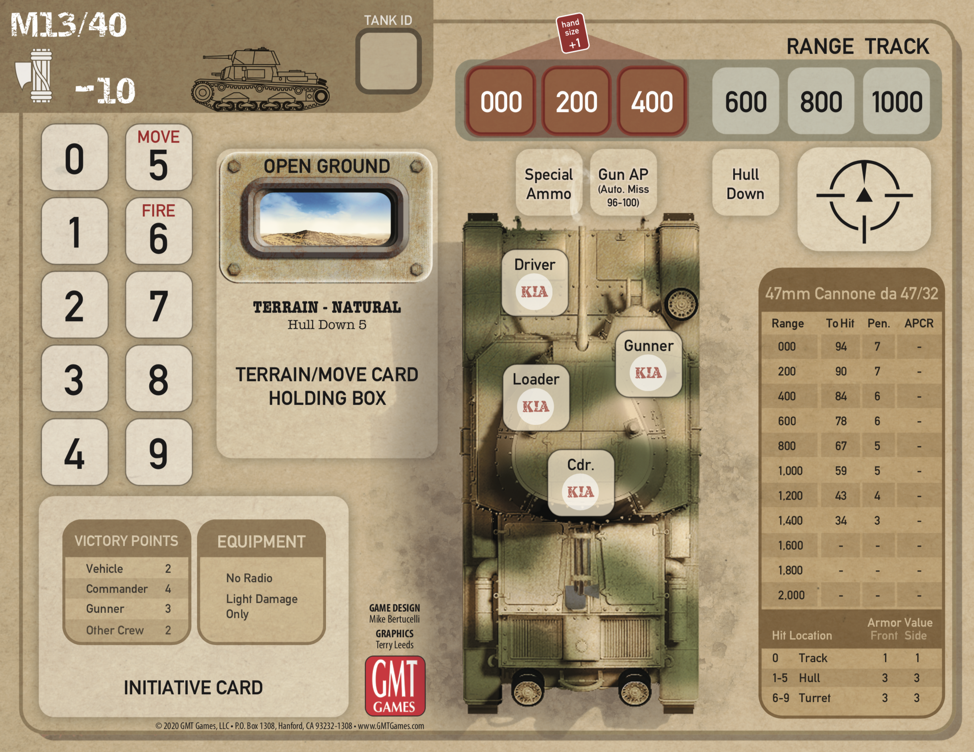 Note: This Tank Duel Expansion is not a standalone game and requires ownership of Tank Duel: Enemy in the Crosshairs in order to be played.