Tank Duel Tank Pack #1 adds 8 new tanks to the popular Tank Duel system. These tanks can be mixed with the existing tanks and used in scenarios from both Tank Duel: Enemy in the Crosshairs and Tank Duel Expansion #1: North Africa. Two of each of these new tanks are included in Tank Pack #1: 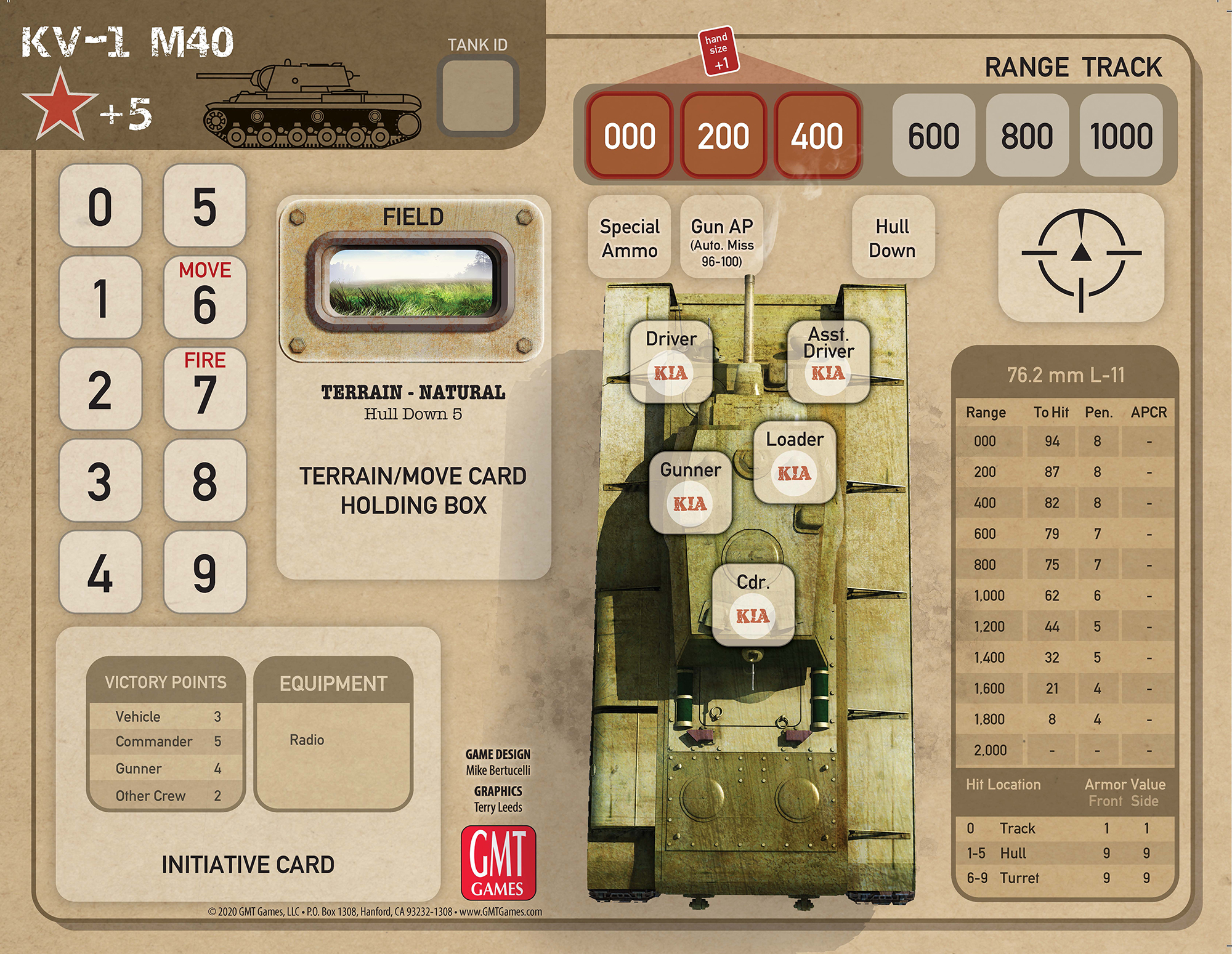 Tank Pack #1 also includes rules for armored cars, tanks with multiple turrets, and light ordnance, in addition to 8 all-new scenarios. Two Tank Packs can be combined with Tank Duel Expansion #1: North Africa to enable 4 of each type of tank to battle.

Tank Duel Tank Pack #1 is not a standalone game and requires ownership of Tank Duel: Enemy in the Crosshairs in order to be played.